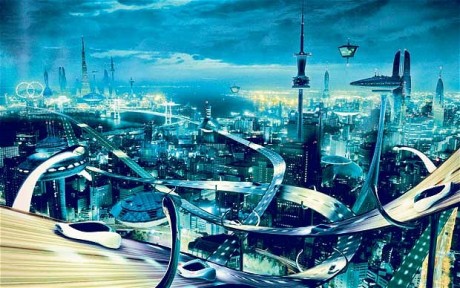 Civilization 1.0 Tribalonomics was a Largely Golden Age of tribal harmony and abundance. Tribalonomics have an inherent affinity for living in Harmony with The Whole.

This was replaced by Civilization 2.0 Pyranomics.  War Thirsty connected bloodlines Apexed themselves atop a new class system cementing in the Space the new Paradigm, Pyranomics.

They looted the wealth of the Civilization 1.0  tribes. They destroyed their lineages. They took their Current connections to Earth and Source.

Esoteric knowledge as to the nature of reality early Pyrasites hid from humanity.

They built secret networks of connection and power to control the rest.

The Collapse of Complex Civilization

Pyranomic industrialization needs to be dismantled. Not just reach a tipping point in public opinion.

Pyranomics must be undone completely. That’s an absolute necessity. Humanity lived without Pyranomics for most of its existence. It is killing the planet.  The planet (and sustainable human existence) is more important than Pyranomics.

We rather have a voluntary transformation, a tipping point.But if this does not occur, we need a backup plan.